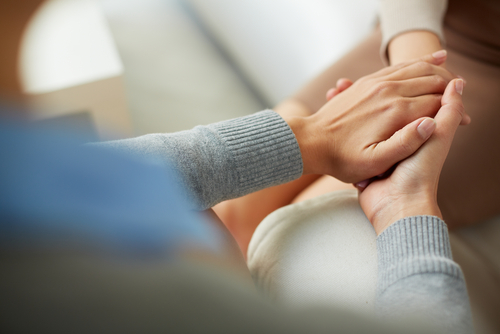 N. a middle-aged man was experiencing pain for a while, he had a few tests which his GP had sent him to but they could not see anything, calmness was restored assuming all was ok.

After a few weeks N. returned his GP still not feeling himself, his GP showed him the results of the tests it clearly looked all good.

Not getting the answers N. turned to us, within 2 days he had an appointment booked with a top urologist in Westminster. After an MRI paid by ACS, the urologist was able to pinpoint where is the pain was coming from and unfortunately there was a growth there!

The first appointment as well as the first scan was paid privately we then had his GP refer him under the NHS.

The private urologist committed himself to pick up on this patient in his clinic under the NHS. Within 2 weeks this patient was after surgery! 2 weeks after surgery he was admitted to hospital with some standard complications, ACS was there with him by his bedside day and night supporting him and his family as well as in constant contact with the private urologist that even came to visit N. daily to oversee the case first hand.

2 weeks ago N. called us with the fabulous news confirming that he had his first four months follow up appointment with the doctor that confirmed that he was all clear Boruch Hashem.

“Its stories like this that give us the strength to keep helping others,” says Mr Y. Wosner – ACS coordinator