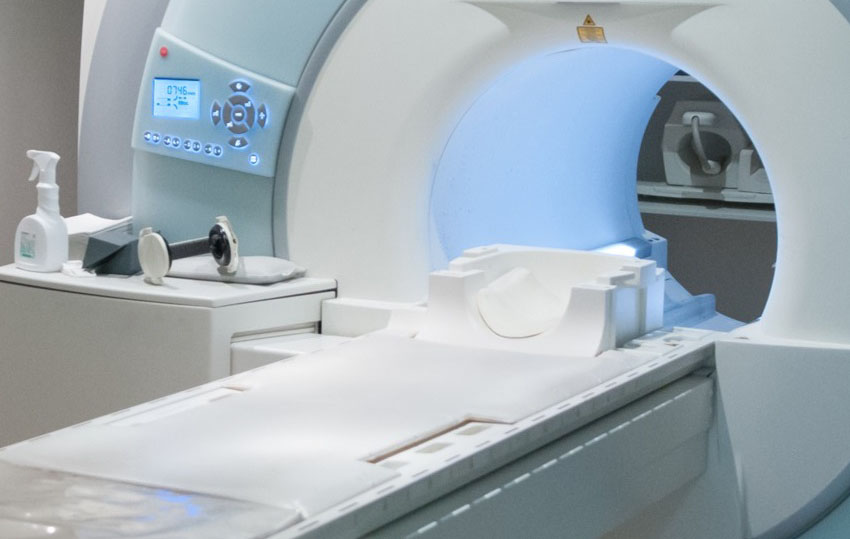 We received a call from Mark who was suffering from pain in his glands. After many painful weeks and sleepless nights, with visits to numerous doctors and a dentist who sent him for imaging to the hospital, his diagnosis of cancer in his salivary glands was confirmed.

Since he was situated in a hospital that doesn’t specialise in cancer, his case was moving at a gradual pace, and in the incorrect direction. That’s when he decided to contact Acheinu Cancer Support, and 4 days later he was seen privately by a specialist in Harley Street, with the appointment being financed by ACS. Thereafter we arranged for Mark to be seen by the same professor in the UCLH under the NHS, who scheduled an immediate appointment for surgery.