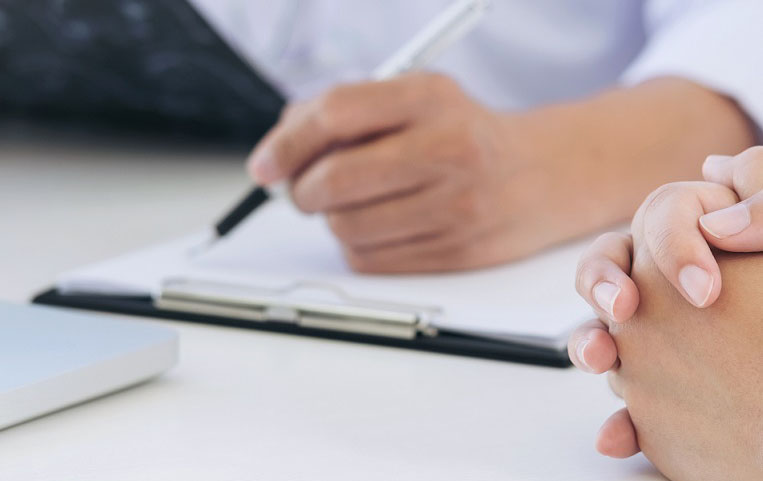 Recently, a young man contacted us regarding his wife who was experiencing excessive bleeding. After being seen by the GP, his wife was scheduled for an appointment for an ultrasound in the Homerton hospital for 4 weeks later. Being that the GP confirmed that there was something there in the liver they were very uncomfortable waiting that long and decided to contact Acheinu Cancer Support to hear if a prompter appointment can be arranged. ACS assured the couple that they will arrange an appointment as soon as possible. That following Friday the couple accompanied by an ACS support member attended a private appointment with Dr Catherine Fotopoulou who reassured them that what was seen on the Liver was not a tumour or cancer but a little spot that was not worrying at all.